Google has just released the agenda for its upcoming 2 days I/O 2014 developer conference on its I/O events page.

For those who have already won the ticket through I/O lottery system, I/O is just 5 weeks away i.e June 25th – 26th 2014 and it is time to plan your schedule to maximize the time at the event. 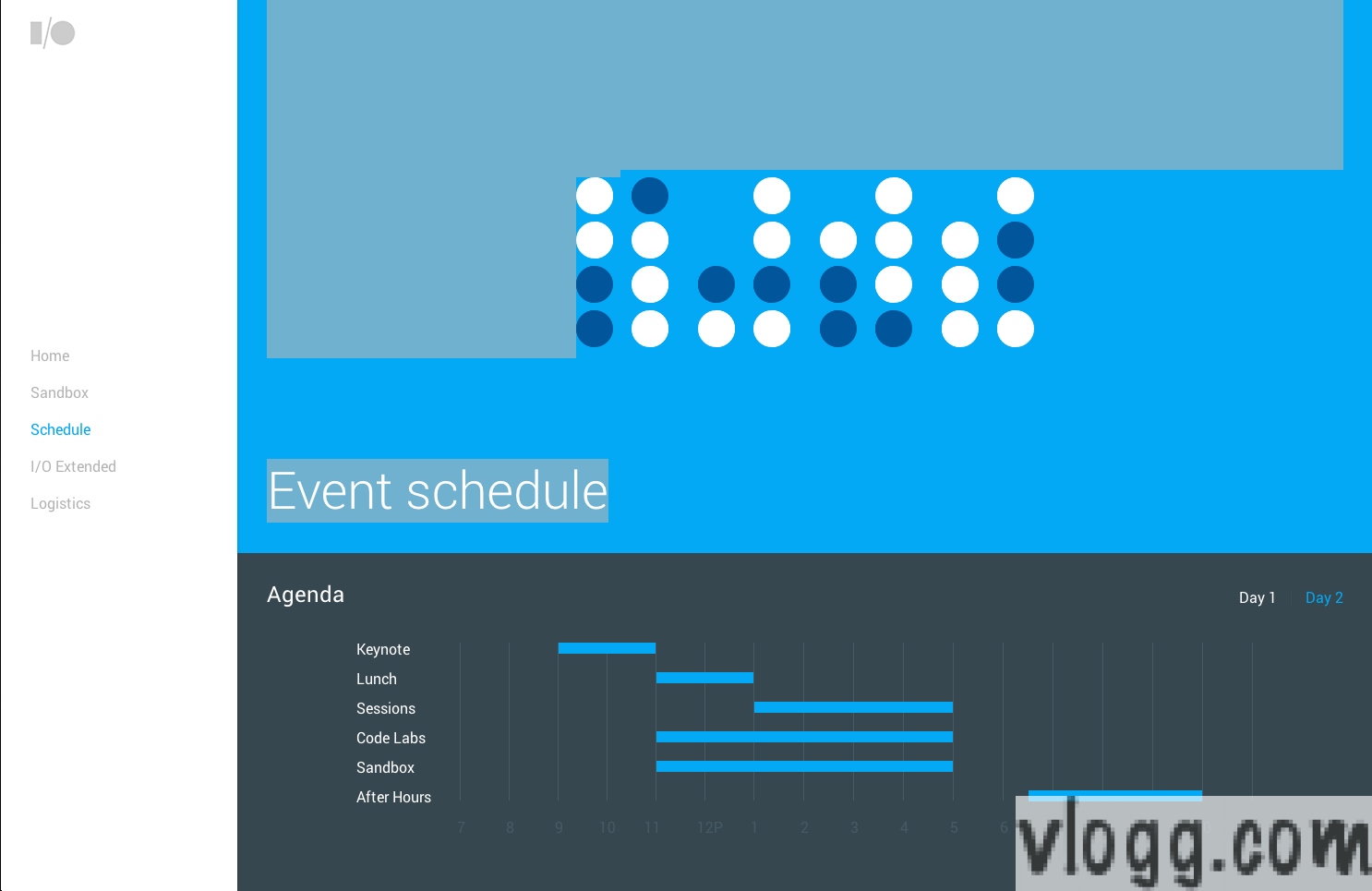 What would be a better way than going through all the planned sessions in advance and mark the ones that you are really interested. That is exactly what this Google I/O 2014 event schedule calendar helps you to do.

Google I/O 2014 Mobile App for iOS or Android is still not released, we’ll update as soon as we know the release of the same.

Enjoy and have a very productive Google I/O.