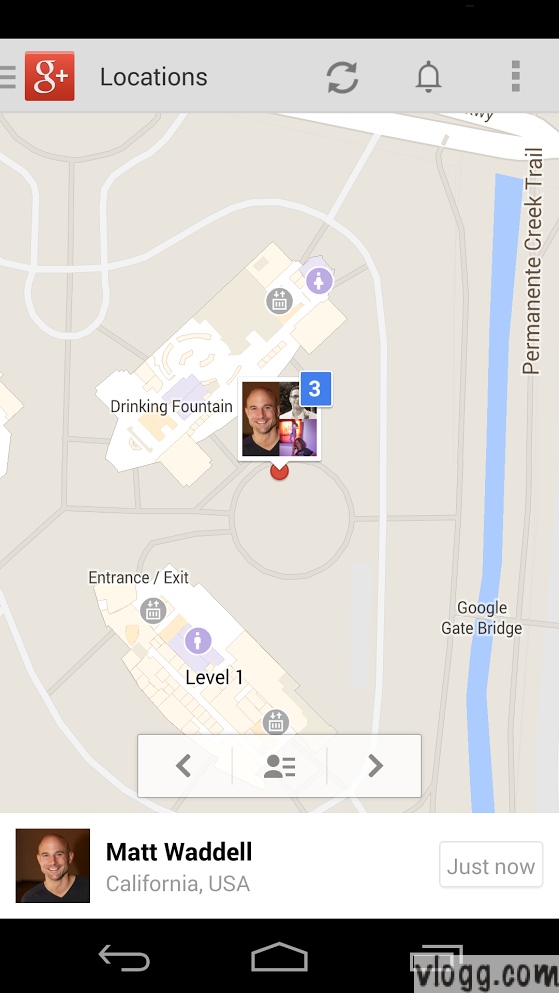 According to Virgil Dobjanschi of Google+ Android Team,

In addition to bug fixes and performance boosts, today’s new version of Google+ for Android includes a number of user-requested features:

– Opening “Locations” will automatically refresh your friends’ locations on the map
– Photos now supports Android Beam, so you can share photos via NFC
– Photos also supports Daydream, so you can view your pics in screensaver mode when charging or docking your device
– Individual photo details are now available in the drop-down menu

Install or Update from Play Store.