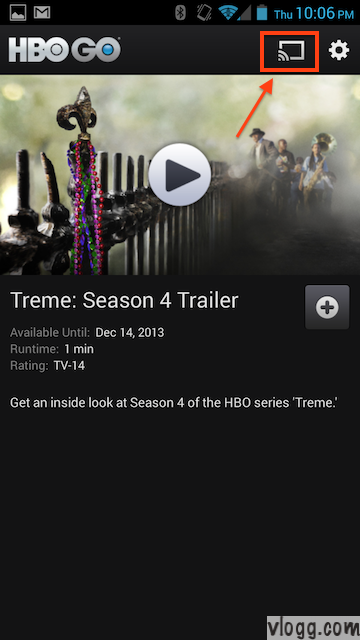 HBO Android App with support for casting is free but note that HBO is a subscription service (you must be a HBO subscriber to fully enjoy HBO Service on your Smartphone or Chromecast).

This 2.3.03 version update of the app is released specifically to support Google Chromecast.

Check it out and share your thoughts about the new addition to the Chromecast apps family, Enjoy!