Apple has just released yesterday the much-awaited release of iOS 14, iPadOS 14, watchOS 7 & tvOS 14. Updates are gradually rolling out, we’ve tried on our iPhone and it works great. The question now turns to, when to expect macOS Big Sur aka Mac 11.0? 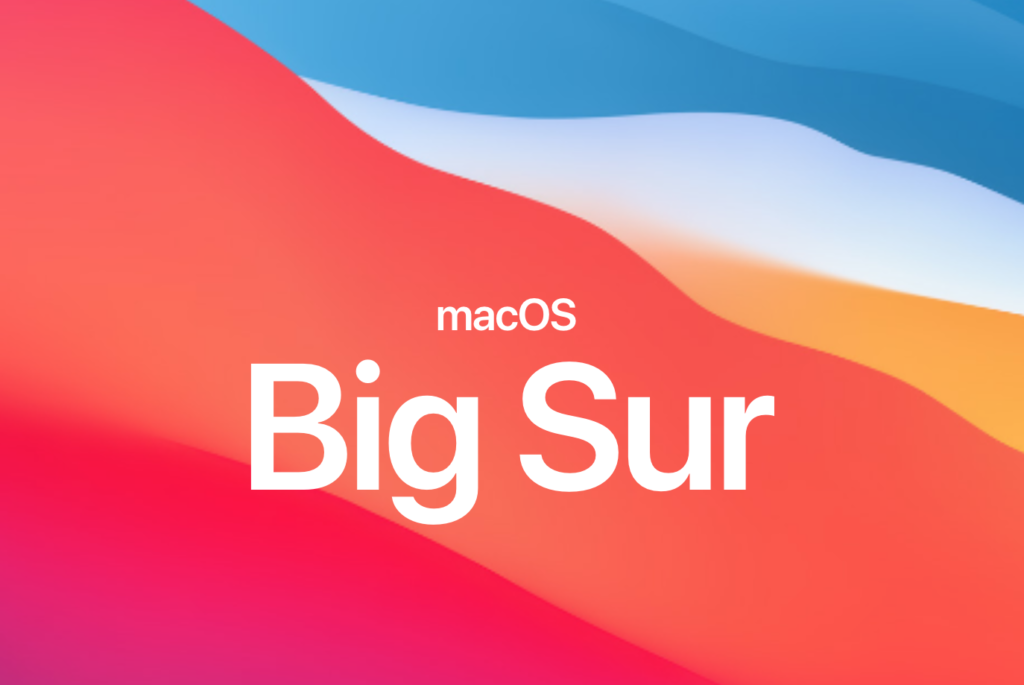 Can’t wait for the release to get your hands on macOS Big Sur? Here is the good news, you can always try beta versions of the operating system that is readily available. In fact Apple today released a new beta build, Big Sur beta 7 for you to try out.