Google+ right from the beginning provided support for RTL (Right-To-Left) languages like arabic, hebrew and persian.

However Google+ hangout lacked that RTL support and caused some inconvenience for those G+ users.

The good news is hangouts has now added RTL language (arabic, hebrew and persian) support and ready for use. 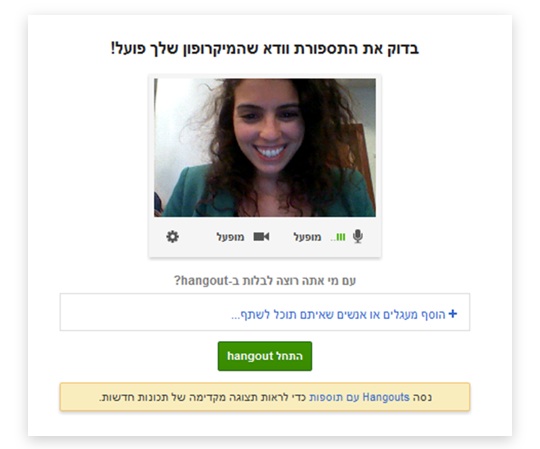 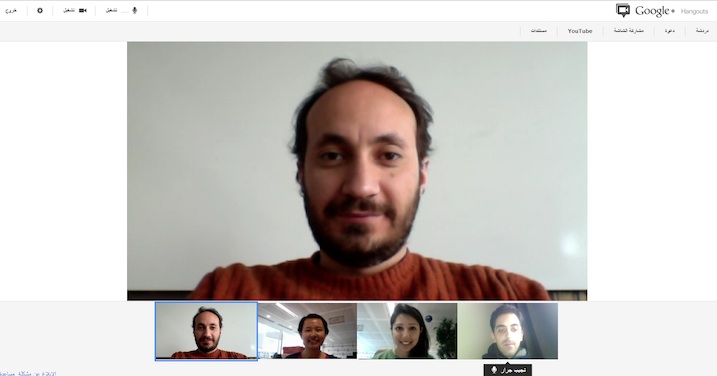 Want to read posts written in a foreign language? There is a nice G+ translation plugin that makes it easy for you. Enjoy!