Motorola Moto G smartphone is releasing (December 2nd 2013) earlier than expected and Amazon is taking pre-orders for the phone at $179 for 8GB Unlocked without any contracts. 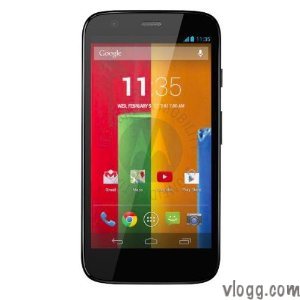 This phone was originally planned to launch in the US in Jan 2014. Fortunately Motorola has pre-poned the release and releasing it in the next couple of days, Woohoo!

If you have a smartphone on your holiday shopping list, this unlocked phone Motorola (Google Company) is definitely worth considering. It has all the bells and whistles (sometimes even better) of any leading smartphone out there with unbeatable price of just $179 unlocked and best of all No Carrier Contracts. Even an average non-smartphone with contract can’t beat that.

What do you think about this Moto G Smartphone? Are you going to buy one? Share your thoughts through Google+ comments below, Enjoy!