Google+ allowed to post via SMS right from the beginning but this feature was available only in 2 countries i.e United states and India. Now this feature is available in around 43 countries. 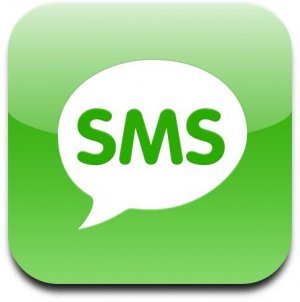 The list of 43 countries, carriers supported and their SMS numbers are listed in the table below (Source: Google+)