Are you a Software Developer and waiting to add support for Chromecasting into your apps or websites? Then here is the good news, the wait is over.

Google today lifted the curtain and opened up the SDK to all developers who are interested in developing their own Chromecast apps or integrating your apps or websites with Chromecast support. 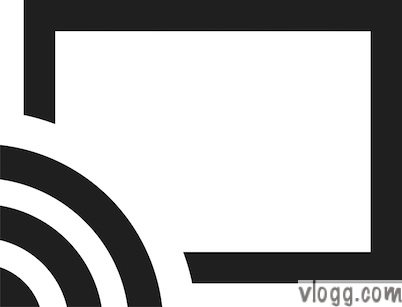 More details about how to get started, api documentation, writing your first app, download sdk, chromecast sample apps, etc is available at this developers page.

With Chromecast SDK/API now publicly available to developers, it is just a matter of time for Chromecast library to be flooded with ton of apps.

Are you planning to develop something with this Chromecast API? We want to hear your thoughts or ideas through Google+ comments below.